Clearwater For Youth began in 1966 as an intramural football program sponsored by the Clearwater Police Athletic League. Unable to sustain the program alone, the Suncoast Kiwanis Club of Clearwater picked up the ball, expanding to include girls and requiring participation from parents, simultaneously keeping kids active and forming stronger family bonds within the community. The success of this program led to the formation of the Pinellas County Youth Football Conference in 1967, allowing Clearwater teams the opportunity to play with other Pinellas cities.

Due to rapid growth of the conference, Clearwater For Youth, Inc. was established in 1972 to meet the demand for increased fundraising to support a greater population of children. What was once a sub-100 boys club quickly grew to engage over 1,000 boys and girls from all backgrounds in anything from football to gymnastics, soccer, wrestling, chess, softball, track, swimming, and more. The founding philosophy was simple: to never turn a child away from constructive activities for any reason.

The goal of all programs was to channel the energy and spirit of children in a positive direction while reinforcing the belief that there is no better investment than the investment in the youth. Since inception, the CFY mission has garnered support from the likes of Joe DiMaggio, Tommy Lasorda, Steve Spurrier, Mike Alstott, and many others. The vision and commitment of CFY’s principal founder, Frederick E. Fisher, led to sustained growth of the organization, which includes the construction of The Long Center, a state-of-the-art recreation center in Clearwater where the CFY offices remain located to this day.

As Clearwater grew and outlets for the youth along with it, CFY evolved from a program facilitator to a funding resource, offering support to the many great youth organizations in the area through meaningful connections with local businesses, professional sports teams, and generous individuals seeking to make a difference in the life of a child. Backed by the strong foundation and unwavering dedication of its founders, CFY is proud to expand its model and mission beyond the Clearwater city limits to all enriching youth organizations across Pinellas County. 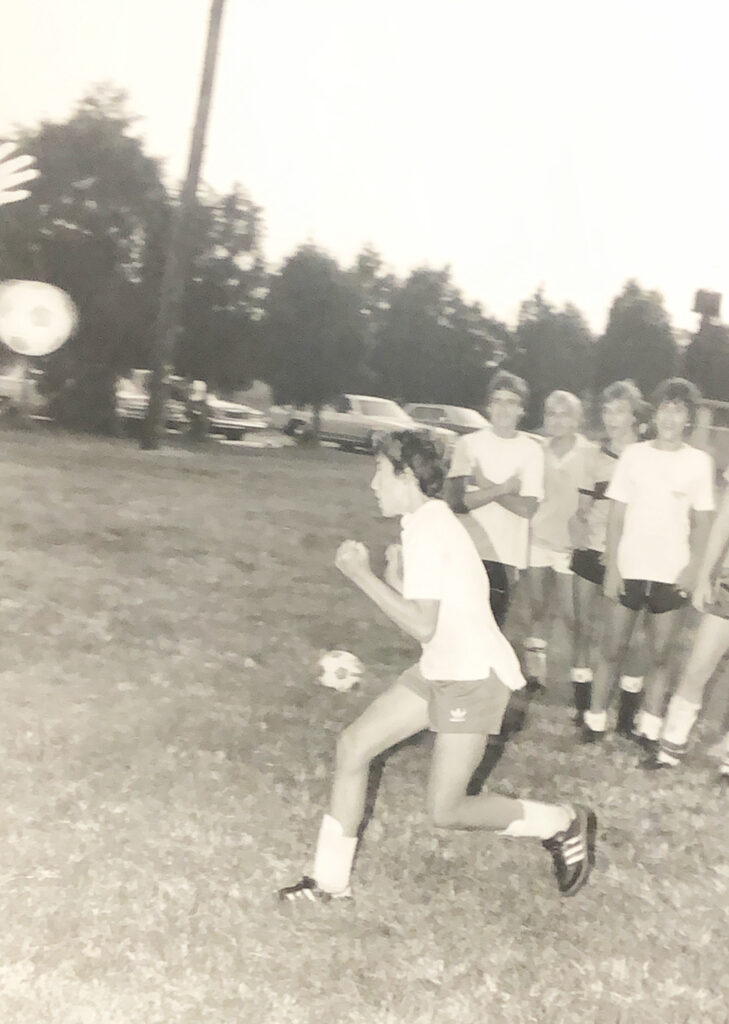 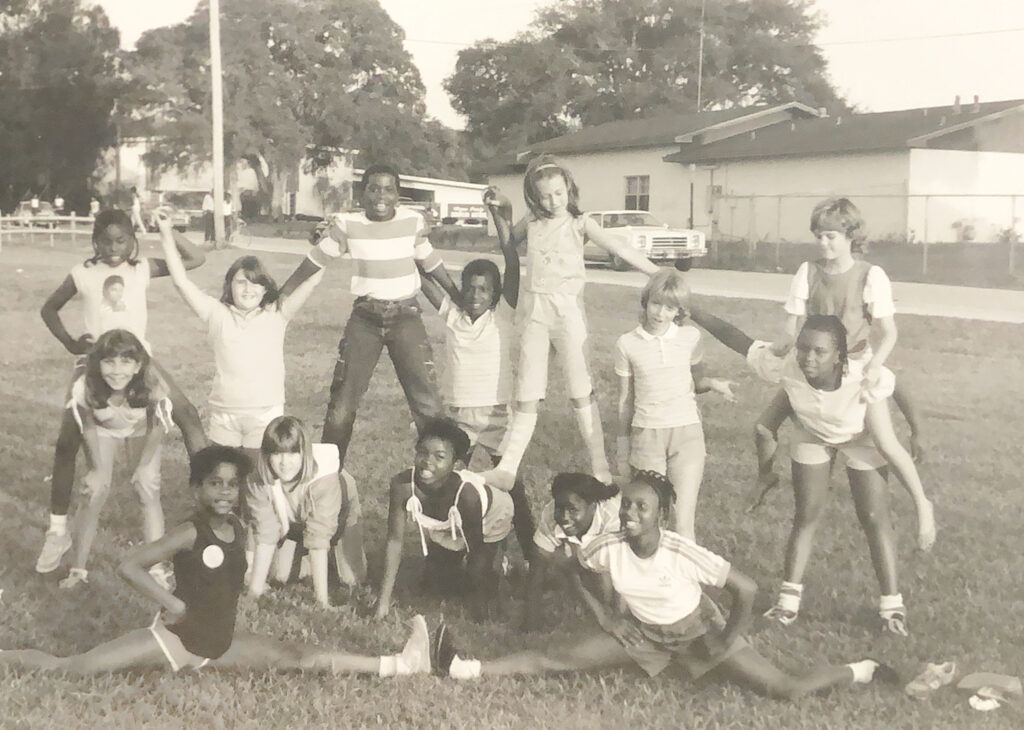 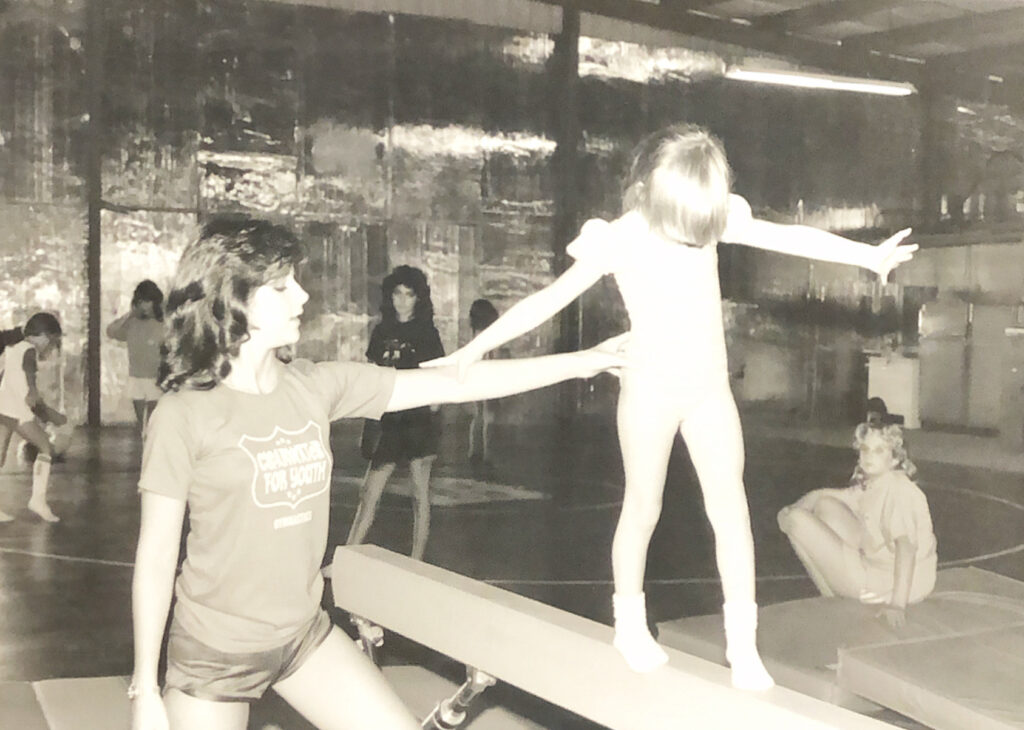 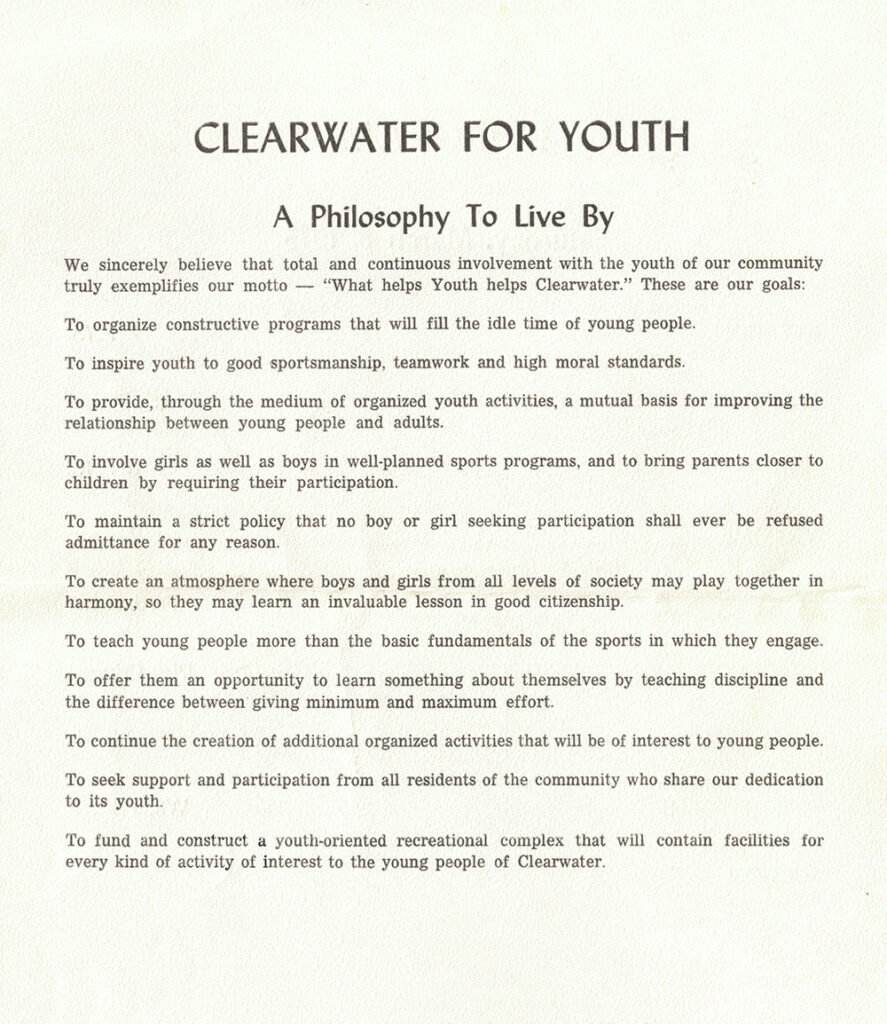 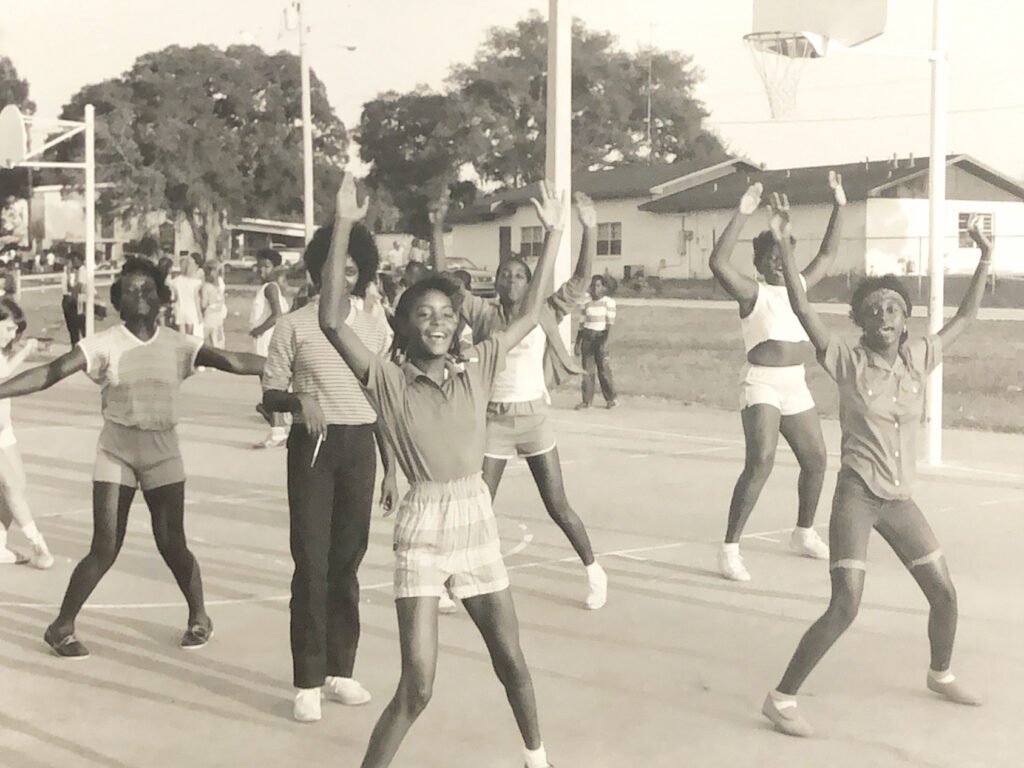 Check out this documentary below featuring founding member & Chariman Emeritus, Fred Fisher, as he recounts the intertwined history of Clearwater For Youth and the building of The Long Center.

Register below for great news straight from the CFY playbook, including our newsletter, FYI on CFY.